Princess Beatrice's hat, or whatever you call it

I've been a very delinquint blogger this past week, but an email came to my attention today from which I just could not procrastinate. Thank you, sister dear!!!


It's all about Princess Beatrice's hat, worn at the wedding of the Duke & Duchess of Cambridge. 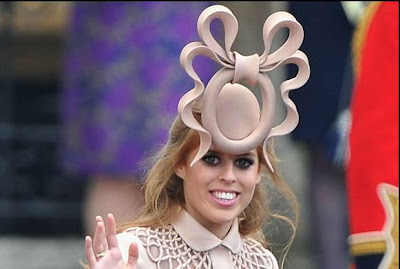 I call it a hat. The email from where I received the following photos calls it a hat. However, to the true 21st century fashionista, it is more accurately referred to as a "fascinator".
I defer to Wikipedia, knower of all things, to elaborate. And I quote:

"A fascinator is a headpiece, a style of millinery. The word originally referred to a fine, lacy head covering akin to a shawl and made from wool or lace. The term had fallen almost into disuse by the 1970s.

In the early 21st century, the term has made a comeback, but the meaning has slightly changed; it is now used to describe a delicate, slightly-to-very frivolous head decoration worn almost exclusively by women. A fascinator may be worn instead of a hat to occasions where hats were traditionally worn—such as weddings—or as an evening accessory, when it may be called a cocktail hat. It is generally worn with fairly formal attire. Prior to Prince William and Catherine Middleton’s wedding in 2011, fascinators have become popular, not only within the , but also throughout the and other parts of the world."

As it happens, 99.9% of the hats, fascinators, scarves, flowers, whatever, that were worn to the wedding that day were lovely, and very stylish. The one in particular that I remember was the one worn by Victoria Beckham: 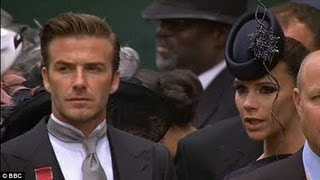 I thought she looked gorgeous, her dress was gorgeous, and her arm candy was gorgeous. I have no idea why the two of them don't smile more.

While looking for a photo of Posh with this hat, I found a review where someone wrote that she was "overtanned, with too much make up". WHA-A-A-AT-T-T????? Please go back up and look at Beatrice, THEN tell me Posh had too much make up on. Geez!!!!! Beatrice looked like the ends of her hat had poked her in the eyes all morning. She got the "slightly-to-very frivolous" aspect of fascinators down pat.
Anyway, Posh was gorgeous, Bea was hideous. If I were the only one thinking this, then I guess no one would have gotten busy enough to come up with the following copycat uses for Beatrice's 'fascinator'. It was fascinating, no doubt about that, in a car wreck, bleeding bodies kind of fascinating way
Enjoy!! 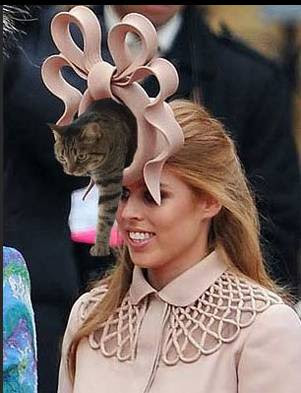 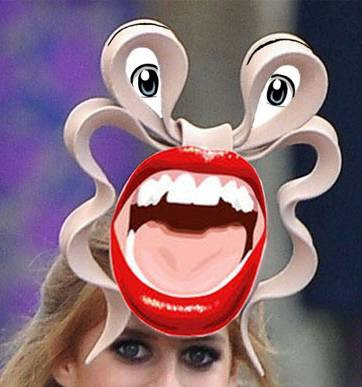 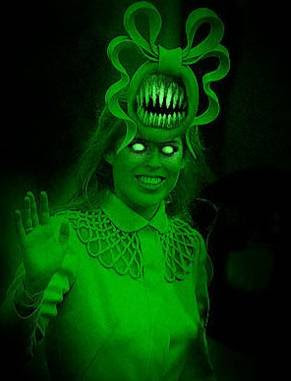 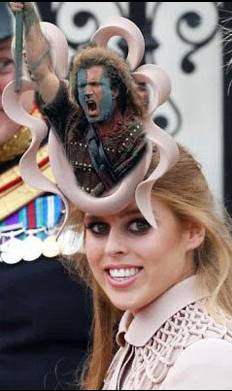 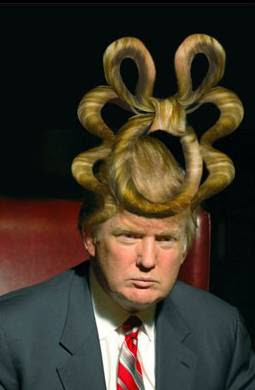 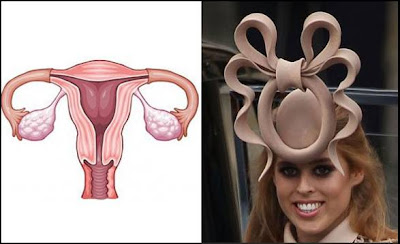 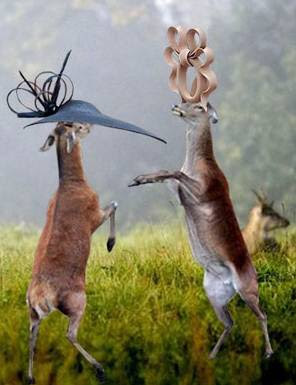 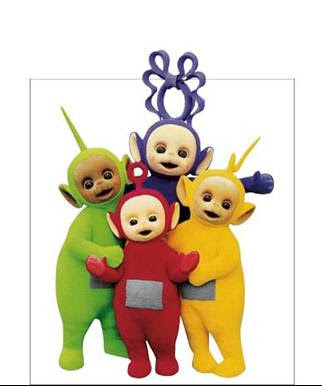 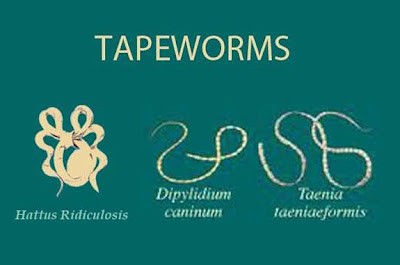 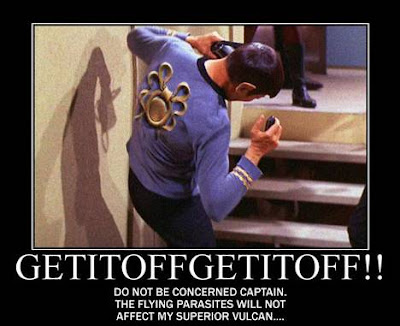 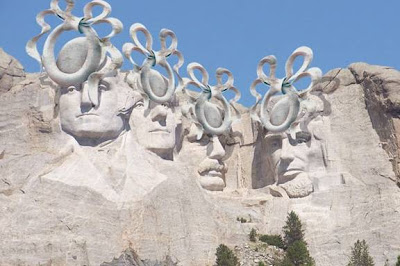