Well, all day I've been waiting to get a chance to write this email and tell everybody that the pictures I planned to attach were of Land's End, the last time this ship / platform would ever see dry land again (theoretically). Then, just a few minutes ago, I received my second map-of-the-day, only to realize that all the great snaps and video clips I took at lunch time, six hours ago, were of I-have-no-idea-where, but they WEREN'T Land's End. Dang! And, to make matters worse, we'll be passing by Land's End overnight, so no pix of it to look forward to tomorrow, or ever. Drat, I say.

I'll send on a couple of the photos, anyway. You can see England. They were taken somewhere around Plymouth is my best guess. I'm not as happy now as I was posing for that picture, thinking it was a pretty cool moment. Darn.

It's been busy as anything the past few days. All my babies are suffering with sore throats and coughs. They drag themselves in here, telling me how they're DYING with the flu. No common colds for THESE puppies! It's just GOTTA be the flu. Uh-huh…

I'm getting my clinic back into shipshape (HA!) slowly but surely. It's beginning to look shiny and clean again. That shipyard really was a zoo.

One more thing about the maps. The times that they were produced are in the file names, and it is Nfld time, not Netherlands, both of which are NL, funnily enough.

Anyway, not much to ramble on about today. I'll attach the maps and the photos now, too. So, until tomorrow… 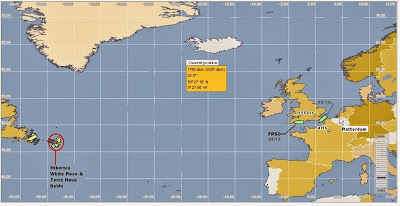 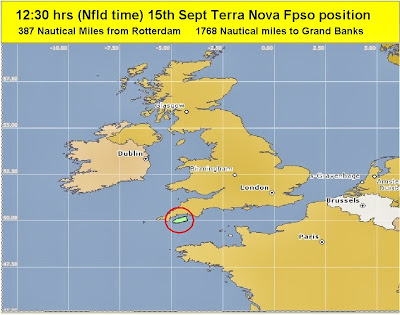 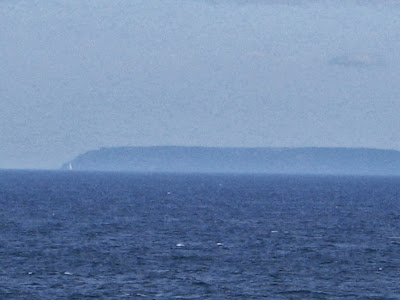 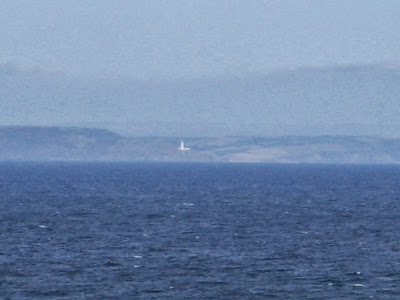 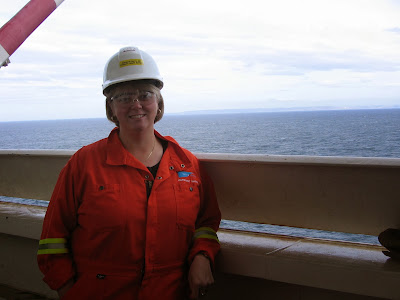 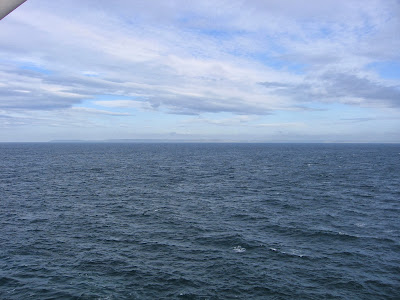