Next on my Lenten list of people I admire, respect and for whom I have compassion, is Anne Frank. 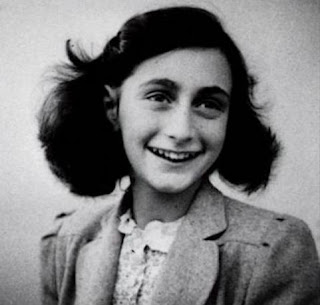 Any time I delude myself into thinking I have a smidgeon of writing ability, I think of Anne Frank, and the delusion quickly goes away.

I'm not going to give a summary of who she was. If you don't know who Anne Frank was, please leave this blog right now and never return. And go to school.

I had a diary when I was about 11 years old and, to read it now, I suppose it's about as insightful as your average 11 year old would be. I went here and there, I did this and that, I saw so and so. Pretty much a laundry list of life. If I was in hiding from the Nazis for over 2 years, I might have managed to write something with a little more depth, but I don't know. What I do know is that there was nothing average about Anne Frank, her diary or her life.

Anne Frank started writing her diary on June 14th, 1942, two days after her 13th birthday, and 22 days before going into hiding in the Achterhuis (Secret Annex) in Amsterdam; hidden rooms in her father's office where she, her sister Margot, her mother and father, the van Pels family and later Fritz Pfeffer, a dentist, hid from the Nazis. 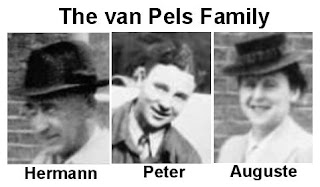 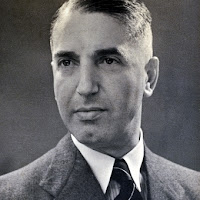 Her last entry was August 1st, 1944. On the 4th of August, the Gestapo and Dutch police stormed their hideout. They were all apprehended and eventually sent to Auschwitz concentration camp, and later to Bergen-Belsen, where Anne died in March, 1945, two weeks before the camp was liberated by British forces. The sights those men must have seen...

One of those who had aided the Frank family was Miep Gies, who was questioned concerning her involvement but was later released. 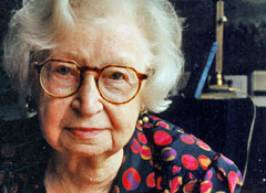 The next day, Miep went back to the Secret Annex and retrieved what she could. Among the items she found were Anne's diary and papers, which Miep saved so that she could return them to Anne after the war. Instead, she gave them to Anne's father, the only one of the Frank family to survive the death camps.

Her diary, "Anne Frank: Diary of a Young Girl" has subsequently been published in more than 60 languages, and is said to be the most widely-read book on the Holocaust.

My sister Alice & I had the privilege of going to the Anne Frank Huis, the Secret Annex, when we visited Amsterdam in 2006. Photography was not allowed inside, understandably but unfortunately. 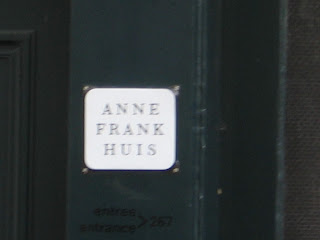 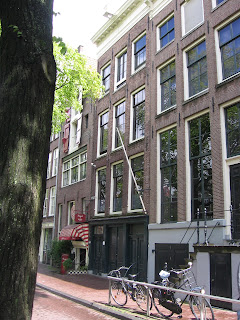 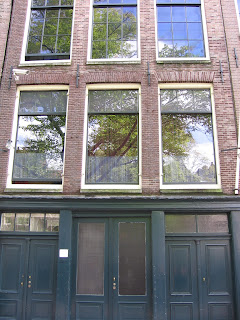 One could walk by that building, and never suspect what lay behind those black doors. That's what those poor souls in hiding counted on, in 1942. The informant who told of their secret has never been identified. 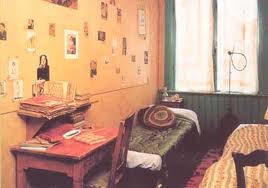 The room in the Secret Annex that Anne shared with Fritz Pfeffer.

I may be wrong, but I firmly believe that the phrase "if these walls could talk" was coined here. Anne Frank did her best to give voice to those walls, in her diary. 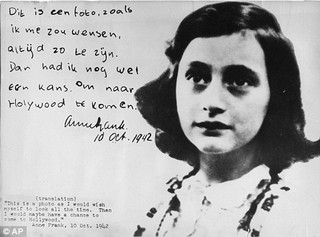 "This is a photo as I would wish myself to look all the time.
Then I would maybe have a chance to come to Hollywood." - Anne Frank, 10.Oct.1942


Her dreams were replaced by the nightmares and unspeakable horrors that her 15 year old eyes would have beheld, and the suffering she would have endured, in places such as Auschwitz and Bergen-Belsen. It is impossible to imagine.

After writing her diary for almost two years, she aspired to become a journalist instead:


"I finally realized that I must do my schoolwork to keep from being ignorant, to get on in life, to become a journalist, because that’s what I want! I know I can write ..., but it remains to be seen whether I really have talent ...

And if I don’t have the talent to write books or newspaper articles, I can always write for myself. But I want to achieve more than that. I can’t imagine living like Mother, Mrs. van Daan (nickname for Mrs. van Pels) and all the women who go about their work and are then forgotten. I need to have something besides a husband and children to devote myself to! ...

I want to be useful or bring enjoyment to all people, even those I’ve never met. I want to go on living even after my death! And that’s why I’m so grateful to God for having given me this gift, which I can use to develop myself and to express all that’s inside me!

When I write I can shake off all my cares. My sorrow disappears, my spirits are revived! But, and that’s a big question, will I ever be able to write something great, will I ever become a journalist or a writer?"

I hope that in Heaven, Anne Frank knows that her dream of "writing something great" was indeed realized, to a degree and with a world impact she could never have imagined.

Well done, little girl. Your words are living on, long after the tyranny that killed you. Rest in peace, knowing that the world is a better place because you were in it.