In my Lenten 40 list, I wanted to somehow acknowledge military personnel who have made enormous sacrifices, even the ultimate sacrifice, in preserving our freedom and way of life. 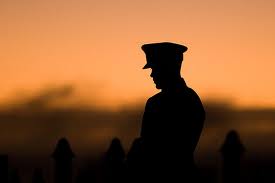 It would be impossible to choose one single individual, therefore I have entitled this post simply "Soldiers", which I respectfully intend to be as all-encompassing as possible, including soldiers, sailors, airmen, marines, army, navy... all those who dedicate their lives to the protection of their country, be it America, Britain, Canada... uniformed men and women who fight for the principles of freedom, democracy and prosperity for all its citizens.

The history of war dates back, essentially, to Cain and Abel. Since Man has populated the Earth, there have been conflicts, small and large, for reasons small and large.


"The Jewish Talmud describes... that there are three universal reasons for wars: A) economic, B) ideological / religious, and C) power / pride / love. "

"The seeming contradiction between warfare and morality has led to serious moral questions, which have been the subject of debate for thousands of years. The debate, generally speaking, has two main viewpoints: Pacifists, who believe that war is inherently immoral and therefore is never justified regardless of circumstances, and those who believe that war is sometimes necessary and can be moral."

I am one of the latter. In fact, I believe George W. Bush had full moral authority to drop the biggest and best of his nuclear arsenal on the entire Middle East on September 12, 2001. 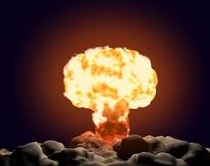 The world, including the Middle East, would be a more productive, happier place today, or at least it would be after the ensuing nuclear winter had elapsed. I'm in no rush. Better later than never.

However, Bush exhibited more restraint than I would have, and instead, launched military action on Afghanistan on October 7th, 2001.

Military action = deployment of soldiers. The boots on the ground. The men and women who, in whatever role they play, put themselves in harm's way for the greater good.


"The object of war is not to die for your country but to make the other bastard die for his."

I am not a parent, but I am a very 'involved' auntie. I have never had to experience saying goodbye to a beloved niece or nephew heading off to Afghanistan or Iraq. 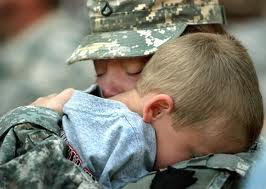 I can only imagine the permanent knot in the stomach, and the head-swimming fear when reports of deaths of servicemen and -women reach a parent's, or a child's, ears.

The thing about the military of Canada, the United States and Britain is this... they are volunteer forces, first and foremost. No one is dragged away and required to perform military service, unlike many countries. And, while Canada's role up to 2001 had been mainly a peacekeeping role in places such as Bosnia, now these soldiers were getting a chance to use their skills, to face down a geniune evil, to make a difference in the world. I believe that is what most of these men and women signed up for in the first place. To make a difference. To be soldiers.

"Some people live an entire lifetime and wonder if they have ever made a difference in the world, but the Marines don't have that problem."


Soldiers have been admired and looked up to for centuries. It is their honor, bravery, strength, discipline and willingness to die for a just cause that has been the foundation of that admiration and respect. 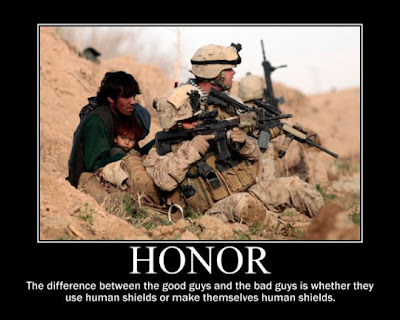 Soldiers have been immortalized in literature and film, fiction and non-fiction. 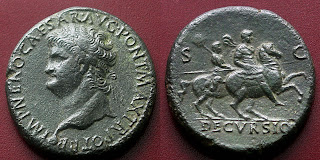 Their images have been rendered in statues, artwork, and on ancient coins. 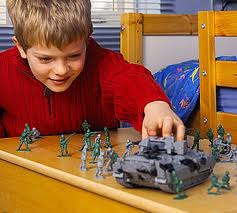 Peace is only possible because military might ensures it. As paradoxical as that may be, that's the way it is. It is in our genetic makeup to be hunter-gatherers, the earliest form of military. 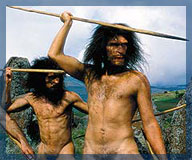 Their primary goal may have been food, but crossing paths with other tribes while in search of that food? Well, you look at them. What do YOU think?? Their strength preserves peace for their tribe. Then, like now.

"We make war that we may live in peace."

But in war, to achieve that peace, lives are lost, lives of those brave, dedicated, strong and fearless soldiers. The ultimate sacrifice. 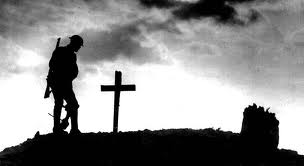 The rights and freedoms that we enjoy are ours because men and women died to protect them. Our right to live freely, to vote, express ourselves as we wish. We're free to be stupid, or successful. Free to travel the world, worship as we choose or even if we choose, to assemble with whom we choose. Freedom to protest. We have soldiers, dead and alive, to thank for these and all the freedoms we daily take for granted.

"From time to time, the tree of liberty must be watered with the blood of tyrants and patriots."


And in return, we owe them respect. Regardless whether or not you support the cause, you must support those that have fought the fight.

It's a shame that the respect owing the Royal Newfoundland Regiment soldiers who died in the battle of Beaumont Hamel on July 1st, 1916 were not given that respect, when the day of this overwhelming loss was chosen as Canada Day and promoted as a big party, in the style of the American Fourth of July. 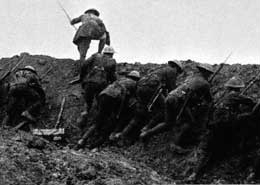 The Newfoundland Regiment is virtually wiped out at the Battle of Beaumont Hamel.
Of 780 men who went "over the top" that morning, only 68 answered roll call the next day.


To patriotic Newfoundlanders, it will always be the day that commemorates the battle of Beaumont Hamel, and as far as this Newfoundlander is concerned, the face-painted maple leaves can go to hell. Lest we forget.

So in conclusion, while we pray for peace, let us not forget to pray for those whose sacrifices have, and will continue to, bestow it upon us - the soldiers, sailors, airmen, marines, army, navy - and let us never underestimate the vital importance of military power in keeping us safe. 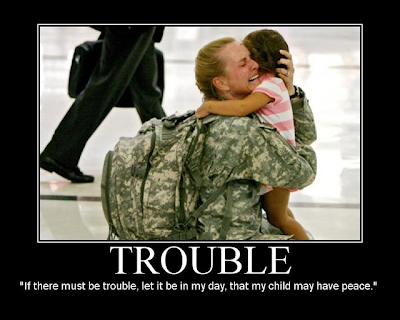