There are few people in the world who have not, at one time or another, been swept up in the delightful, magical world of the Muppets. 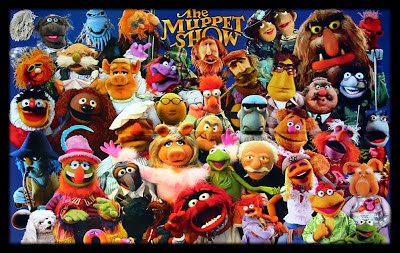 Whether you were watching Sesame Street, or The Muppet Show, or one of the Muppet movies... no matter how young or old or crooked you were... the Muppets proved to be the most endearing, funny and universally-loved critters that were ever sewn together.

Any of us who has ever laughed at the Swedish Chef, or hummed along to "It Ain't Easy Being Green" or posed the question, "Moi???" a la Miss Piggy, has creator Jim Henson to thank. 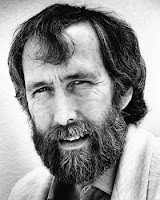 Sesame Street is a television show directed towards a youthful audience, intended to entertain and educate. My nephews learned to count to 10 in Spanish, thanks to Sesame Street (the American version, that is.) 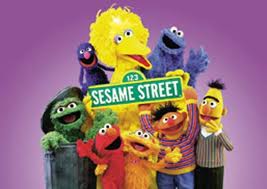 Sesame Street premiered in November, 1969. I was almost 9 years old. It was one of my 'go to' shows to watch any day that I was home sick from school.

It is now in its 43rd season. There are people who watched Sesame Street as children, who are now watching it with their grandchildren. 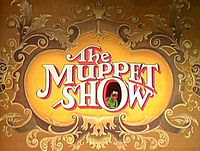 The opening sequence of The Muppet Show


Imagine... a show full of puppets, aimed at a more adult audience! It was styled on a variety show, with Kermit the Frog as host, and an A-list group of guest stars, including Elton John, John Cleese... 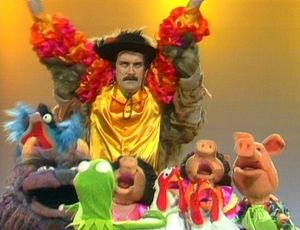 ...John Denver, Ethel Merman, Rudolf Nureyev, Diana Ross, Bob Hope, Julie Andrews and even 007 himself, Roger Moore. It was such a popular show that celebrities approached the producers, wanting to appear on it, and not the other way around.

These days, when you say a show is aimed at an "adult audience", half the time it is offensive even to adults! But The Muppet Show was not like that. It was 100% kid friendly, but with humor that appealed to more mature viewers. Ohhh, those were the days... 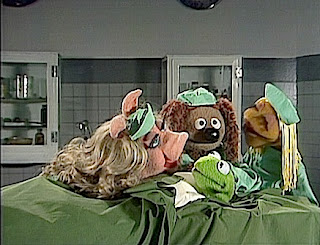 If you do not remember "Veterinarian's Hospital", then you just weren't there.

Who thinks these things up? Jim Henson, that's who.

Jim Henson was to puppets what Steve Jobs was to phones, the major difference being that what Jim Henson created was readily available to everyone across all socio-economic strata. You didn't need a mortgage and to be locked into a 3-year plan to buy what Henson was selling.

It is said that the term "Muppet" is actually a portmanteau of the words 'marionette' and 'puppet'. Henson himself actually used this explanation, while at other times said it was just a made up word. You be the judge.

There are oodles of websites that will describe the technological evolution of the Muppets. One fascinating bit of trivia that my research uncovered is that most Muppets are left-handed, due to the necessity of the Muppeteer using his or her right hand to control the head and mouth! I LOVE trivia!

The Muppets are so lifelike and engaging that children who see them 'in person' will still interact with the Muppet, even when the Muppeteer is visible to them.

I am old enough and wise enough to know that anything seen on TV or in the movies is manipulatable, but I am nevertheless still fascinated with wide-eyed wonder, watching Kermit the Frog ride a bicycle as he did in The Muppet Movie.

This is the stuff of a brilliant, creative, childlike mind; the simple images that reduce people to rolling on the floor laughing, the stuff that is so rarely seen anymore, especially in entertainment geared towards adults.

I remember I was living in Fort McMurray, and on my way to Ottawa to a conference, when I bought a People magazine with a cover story about the passing of Jim Henson. Inside, there was a sketch of Kermit being comforted by Mickey Mouse, an image created by the Walt Disney Company in sympathy on Jim Henson's death. 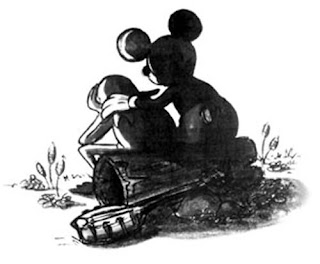 So there I was in some airport, sat there reading this magazine, looking at this sketch, with tears streaming down my face. Funny... it still has the same effect, 22 years on.

Even at the time of his death, the Muppets taught us that 'the show must go on', even when it was a painful thing to do...


From "A Tribute to Jim Henson", 1990, broadcast around the world

This song, "Just One Person", was also performed by the Muppets and their Muppeteers at a memorial service for Jim Henson.

Scooter's line says it best: "Perhaps the substance of﻿ Jim Henson's genius was the ability to see wonder far off in crazy directions and get people to follow him there."

It is a wonderful thing that his work has lived on, that Sesame Street and the Muppets are still a part of our world, educating and entertaining us.

To conclude my tribute to Jim Henson and his genius, which has enriched all of our lives, here is a video of the Muppets and Queen, singing "Bohemian Rhapsody" (...and here are the lyrics to this version). Today is the first time I've seen this. He is STILL enriching my life. Brilliant. (Especially brilliant is the way they deal with the rather dark-themed lyrics of the first verse, after the prelude.)